Neil Armstrong passed away today.  Here's a repost from the day I met him. 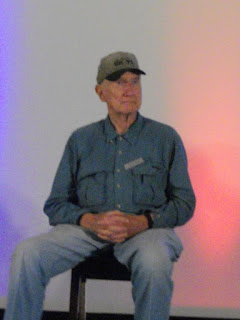 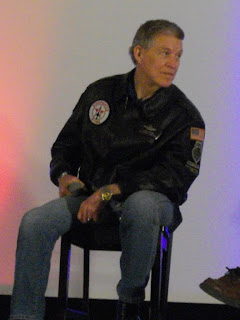 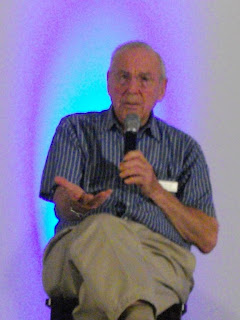 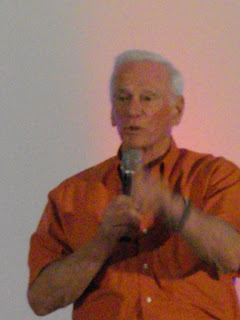 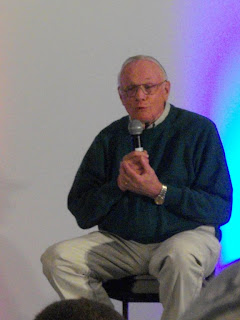 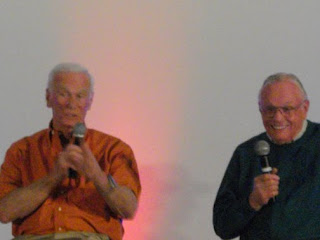 I got a bunch of pictures, but they're lots of "Lovell looks amused" or "Cernan seems interested" types of things. Cool, in their own way, but I'm not gonna post them all. I'm just really happy that I was able to go. This type of tour really is the stuff... the RIGHT stuff.
Posted by Dave at 9:20 PM No comments: